Hi everyone! 10 days and we are already 33% funded with more than 150 contributors! Thank you very much everyone for your engagement! Just keep up! Also, please notice that a month is very short; you have until July 31 to pledge and help us making the game. There is a special Kickstarter price on each copy of the game, exclusive goods and interesting things about VSN!

We have plenty of information to share with you: the undead bestiary. As you could see in the demo, VSN's universe is quite dark. Please take a look at what you could meet during the game!

Among the monsters, undead wanderers are the weakest ones. Also known as “Wrecks” or “Rottens”, they are nothing more than a slowly decaying shell that attacks all living beings. If their body hasn’t yet reached an advanced state of decomposition, they are as fast and as strong as though they were still living. However, their weakness lies in their inability to mimic human behavior, forced to rely solely on instinct; thus, this leaves them vulnerable to be manipulated by anyone who can handle a sword or use magic.

Their bite is lethal and results in their victim being in a state of agonizing pain for days. That is, until the victim themselves transforms into a wreck. 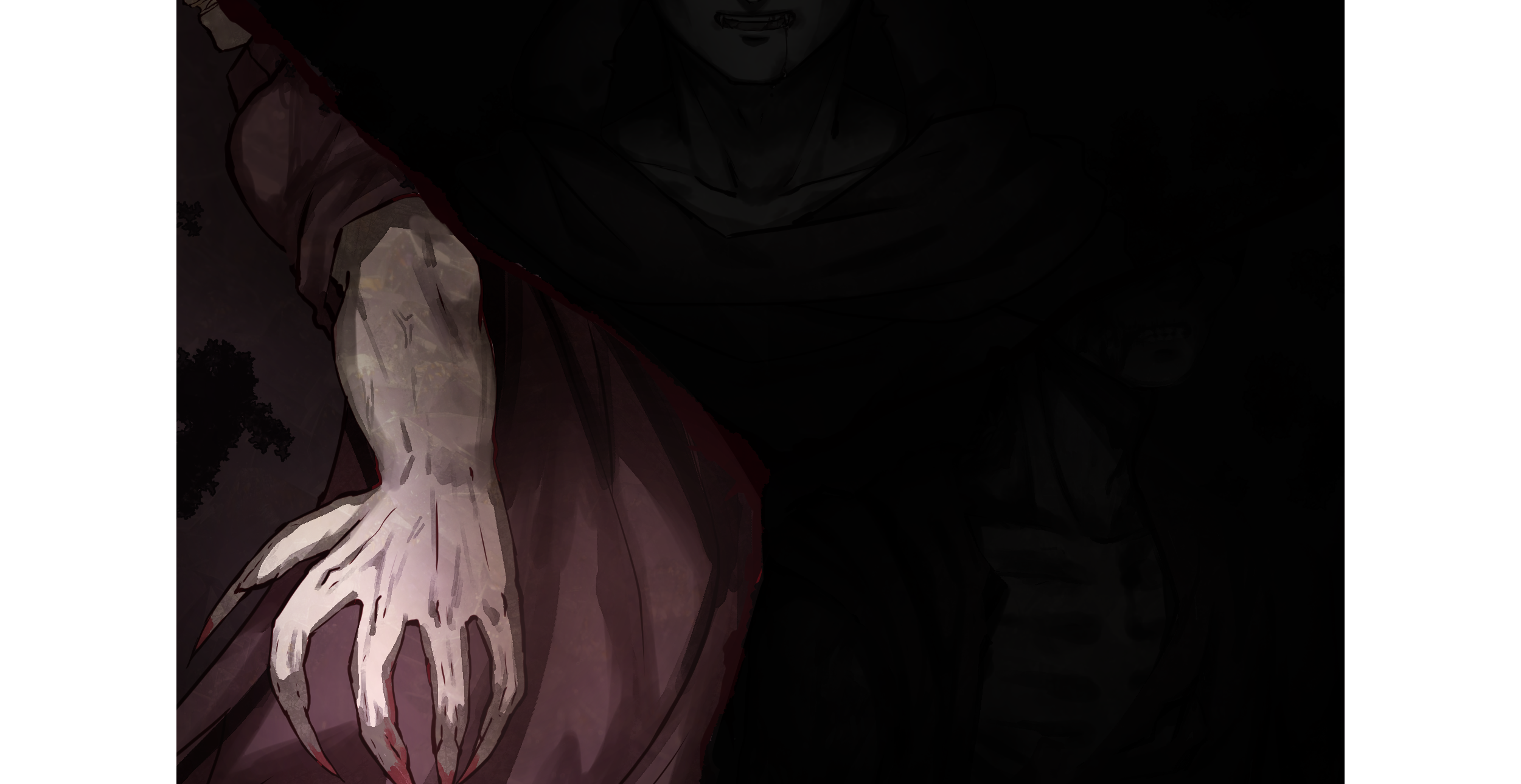 Ghouls share common features with undead wanderers. They decay at the same rate, feed at similar intervals, and grow weaker as their body begins to rot. The key difference is that ghouls are conscious of their state; their memories and mental capacity remain intact.

Unlike undead wanderers that act purely on instinct, ghouls are able to discern the horrors of what they must to do to survive. Due to engaging in forced cannibalism, most ghouls become psychologically unstable until they lose whatever humanity they had left within. They areprepared to do anything to survive.

Cunning, strong and most of all, violent, ghouls are formidable foes. If you are unlucky enough to meet one of them outside the capital, run for your life. 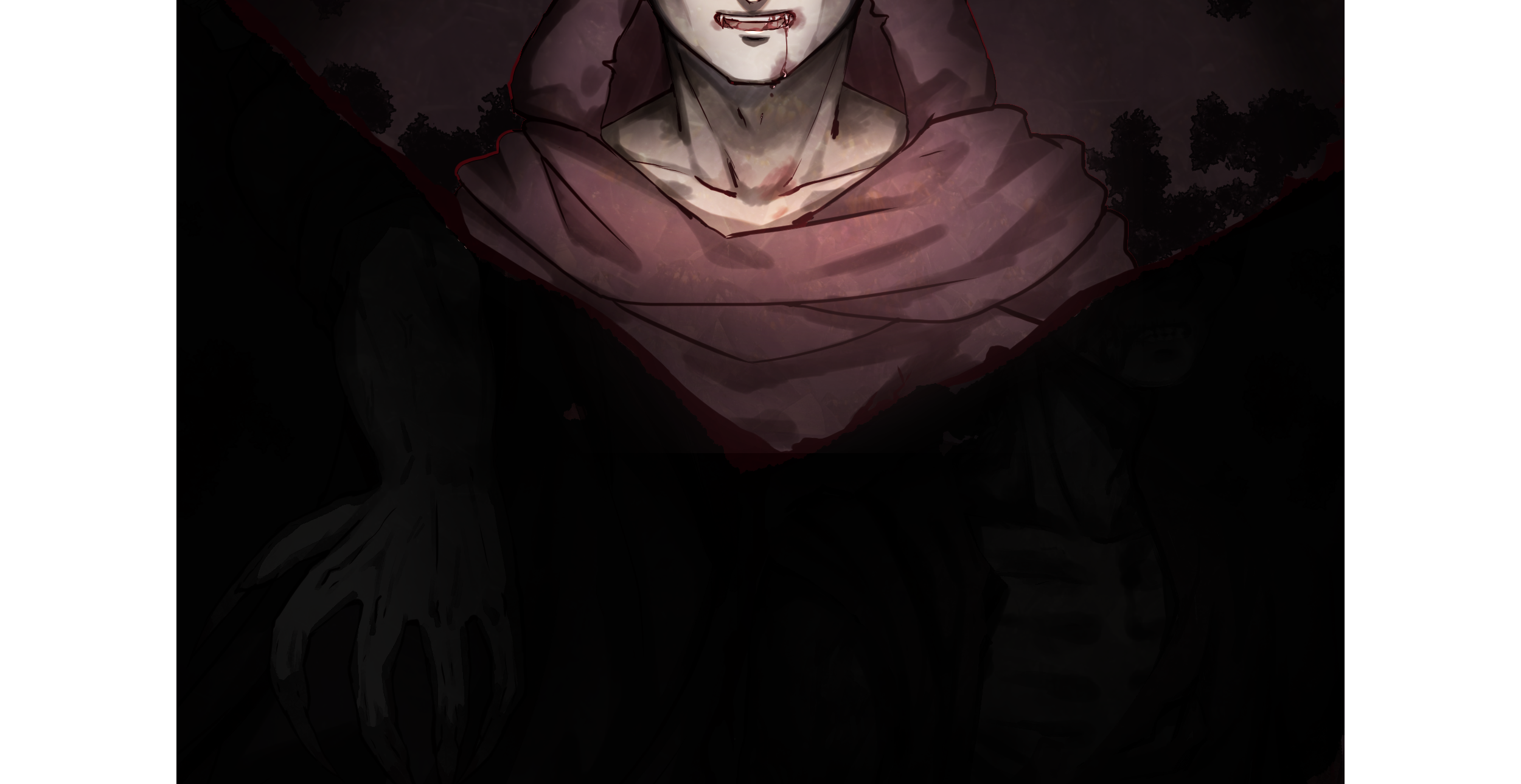 Unlike ghouls and wrecks, a vampire's body slowly rots. They can survive several months without feeding themselves and without damaging their bodies in the process. Their strength is increased, and they don’t need to sleep. Also, they retain memories from their previous lives. They preserved their personality traits and morals from their previous lives. If they weren’t classified as undead, you might assume they were a higher form of species. Unfortunately, they're the same as all the others: they’re monsters with the need to kill to survive.

Their bite is one of the worst: their fangs hurt like hot steel against skin, and the venom within seems to burn the victim from the inside. The pain only ceases when the victim does, after several days.

These bites made them Arcan's executioners. People getting the death penalty end up as their food; they’re forced to suffer through excruciating pain before finally succumbing to death. That's why almost every vampire lives within or around the capital. Why would they hunt and kill innocent people when they can feast on the guilty? That's also why vampires don't lose their minds, unlike ghouls: their murders are not senseless.

Or, at least, that's what they convince themselves. 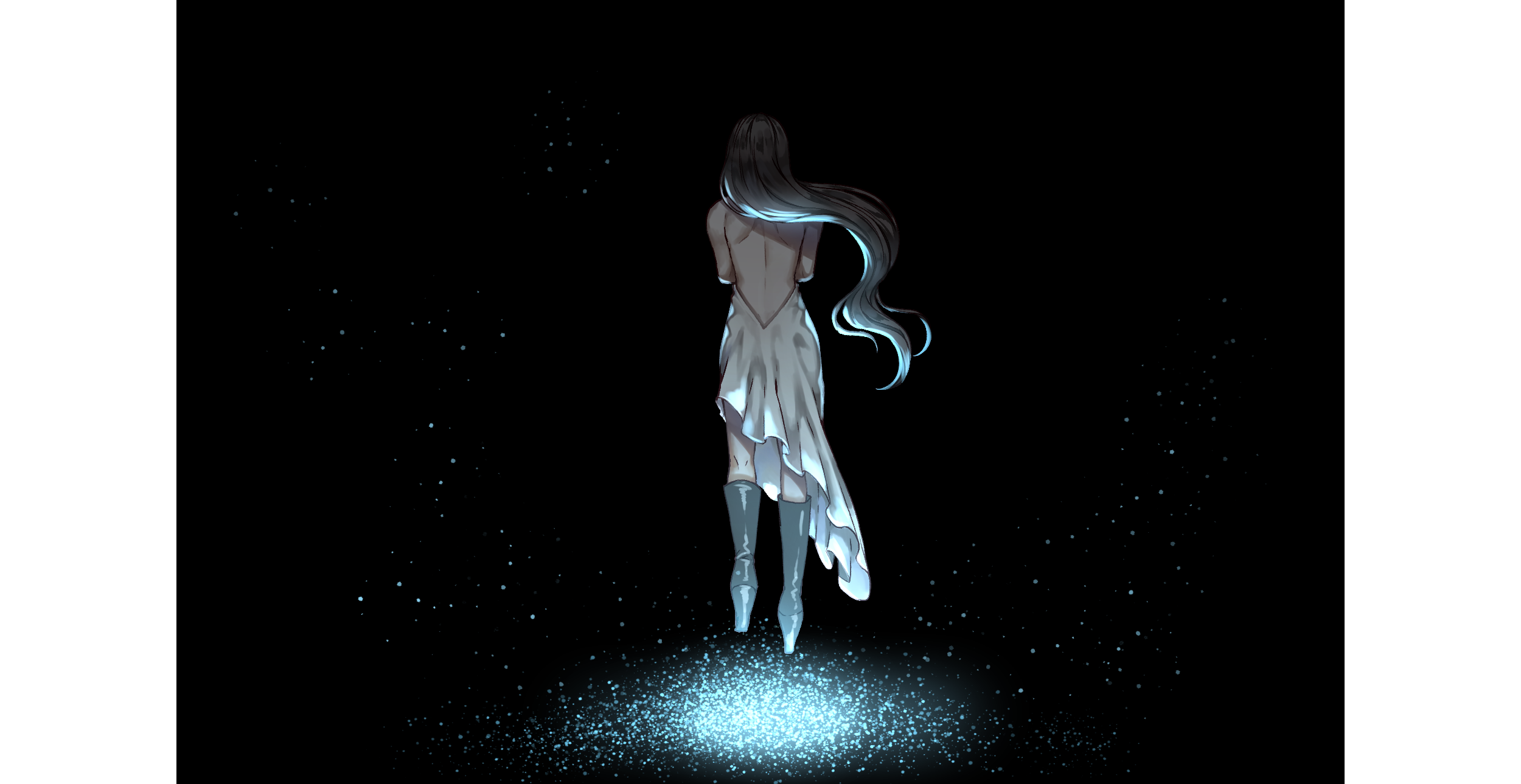 In Arcan, only 8 dead rose as lichs within the past five centuries. All were women. All could use magic when they were alive. All unleashed chaos, so much that special laws were made to prevent any other lich from appearing.

Lichs' bodies don't rot, don't change, and don't age. They don't need to feed on living beings to survive. They do it to preserve their magic or to become stronger. To do so, they suck every atom of the victim's body: only a light blue powder, almost undetectable, remains.

Even after the dead were tamed, lichs remained forbidden and killed at sight. Helping one of them in any way would lead to death penalty without trial.

And that's all for now! We hope you liked the lore snippets!

And thank you everyone for your support!